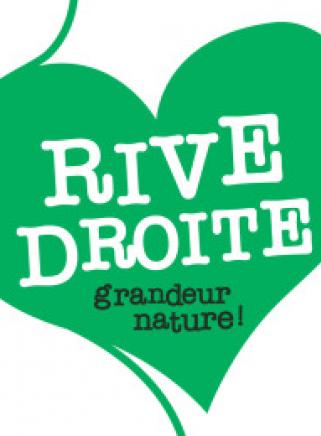 Mésolia Habitat launched the first construction phase of an ambitious construction program on the Quais UDZ in Floirac. In the last quarter of 2010, Habitat Mésolia opened construction site Terrasses de Garonne by a first tranche of 116 apartments (out of 177), which were divided among social home ownership and rental housing. This last part was entrusted to the care shared by Mésolia and Aquitanis.